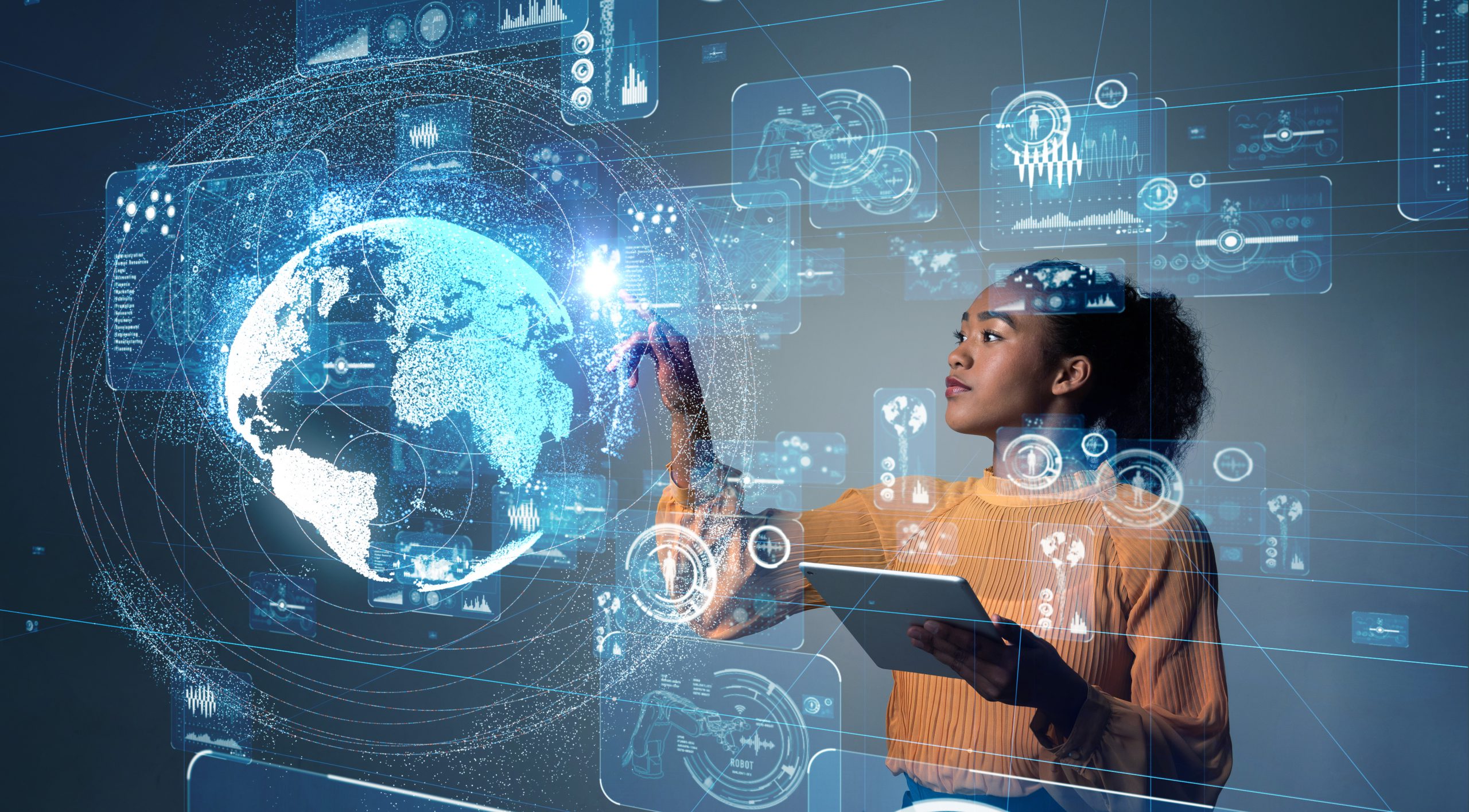 Because people may not resume working from company premises anytime soon, thanks to the resurgence of the COVID-19 pandemic with the spread of the Delta variant, the demand for networking solutions should remain high. Furthermore, the adoption of a hybrid working structure by several organizations as a long-term solution, and continued digital transformation, should drive the long-term growth of the networking industry.

The global Network-as-a-Service market is expected to grow at a 33.1% CAGR to hit $45.03 billion by 2026. Consequently, both CSCO and JNPR should see increasing demand for their products and services.

While JNPR has gained 15.2% over the past six months, CSCO has surged 24.2%. CSCO is a clear winner with 54.2% gains versus JNPR’s 42.7% in terms of the past nine month’s performance. But, which of these stocks is a better pick now? Let’s find out.

CSCO completed the acquisition of Socio Labs, Inc. on July 8. Socio labs is a modern event technology platform that manages the full lifecycle of multi-session, multi-track virtual, in-person, and hybrid conferences. Adding Socio Labs to CSCO’s Webex portfolio enables it to provide event organizers everything they need to host events successfully in a single platform.

On July 14, 2021, CMC Networks, a global service provider that offers market-leading networking solutions, selected JNPR to  provide a managed AI-driven SD-WAN solution in Africa. JNPR hopes to deliver a superior experience to CMC’s customers, allowing them to easily modify their services, add new locations and spin up and down network speeds. Significantly reduced time-to-market should enable CMC to provision services faster. Both companies are looking forward to a long-term partnership.

Past and Expected Financial Performance

CSCO’s revenue and EBITDA have grown at CAGRs of 0.2% and 1.8%, respectively, over the past three years.

In comparison, JNPR’s revenue and EBITDA declined at CAGRs of 1.3% and 9.4%, respectively, over the past three years.

In terms of Quality, CSCO has been graded an A, which is consistent with its higher-than-industry profitability ratios. CSCO’s 27.7% trailing-12-month EBIT margin is 250% higher than the 7.9% industry average. In comparison, JNPR has a B grade for Quality. The company has a 10.1% trailing-12-month EBIT margin, which is 26.8% higher than the 7.9% industry average.

Of the 56 stocks in the B-rated Technology – Communication/Networking industry, CSCO is ranked #6, while JNPR is ranked #21.

About the Author: Sweta Vijayan

Sweta is an investment analyst and journalist with a special interest in finding market inefficiencies. She’s passionate about educating investors, so that they may find success in the stock market. More…

More Resources for the Stocks in this Article