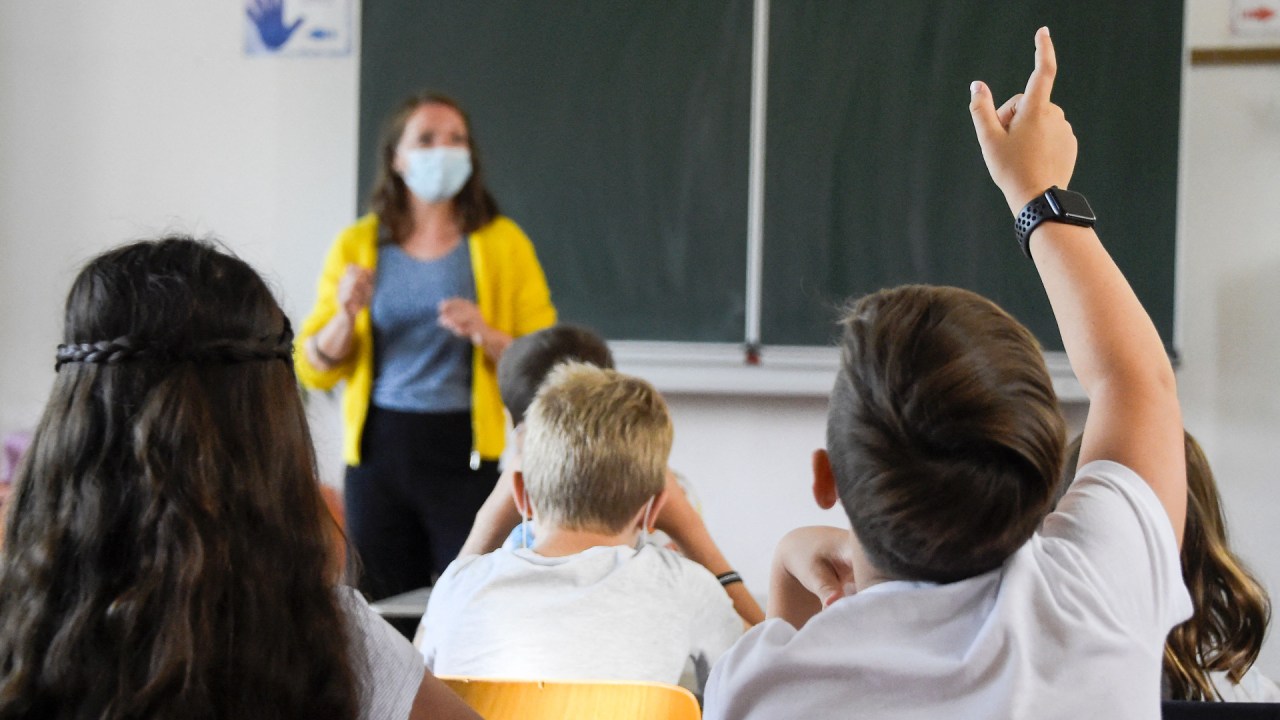 The latest trend is taking a picture of your child holding a board with information about them, like their teacher’s name, their best friends and their favorite color.

“They were sharing a lot of personal information on their post. They create these cardboard things and they were colorful and they were saying a lot of information that we felt was not safe to be put on the internet,” said Deputy Tim Creighton, a school resource officer with the McHenry County Sheriff’s Office in Illinois.

Those posts could be giving criminals the keys to commit a crime against your family. Information like your child’s teacher can be used to get access to your child.

In an effort to protect kids, Creighton posted his own first day of school picture, showing what should and shouldn’t be shared.

“Their friends and family will know who Johnny is. They don’t need to put all the personal information,” he said.

The Grand Rapids Police Department and other local departments say they don’t have hard numbers on how often this information is used to commit crimes, but told News 8 it’s way more often than people think.

Police see it used in everything: from fraud and identity theft to child exploitation.

“We constantly tell the kids in school think before you share,” Creighton said. “Adults need to do the same thing.”